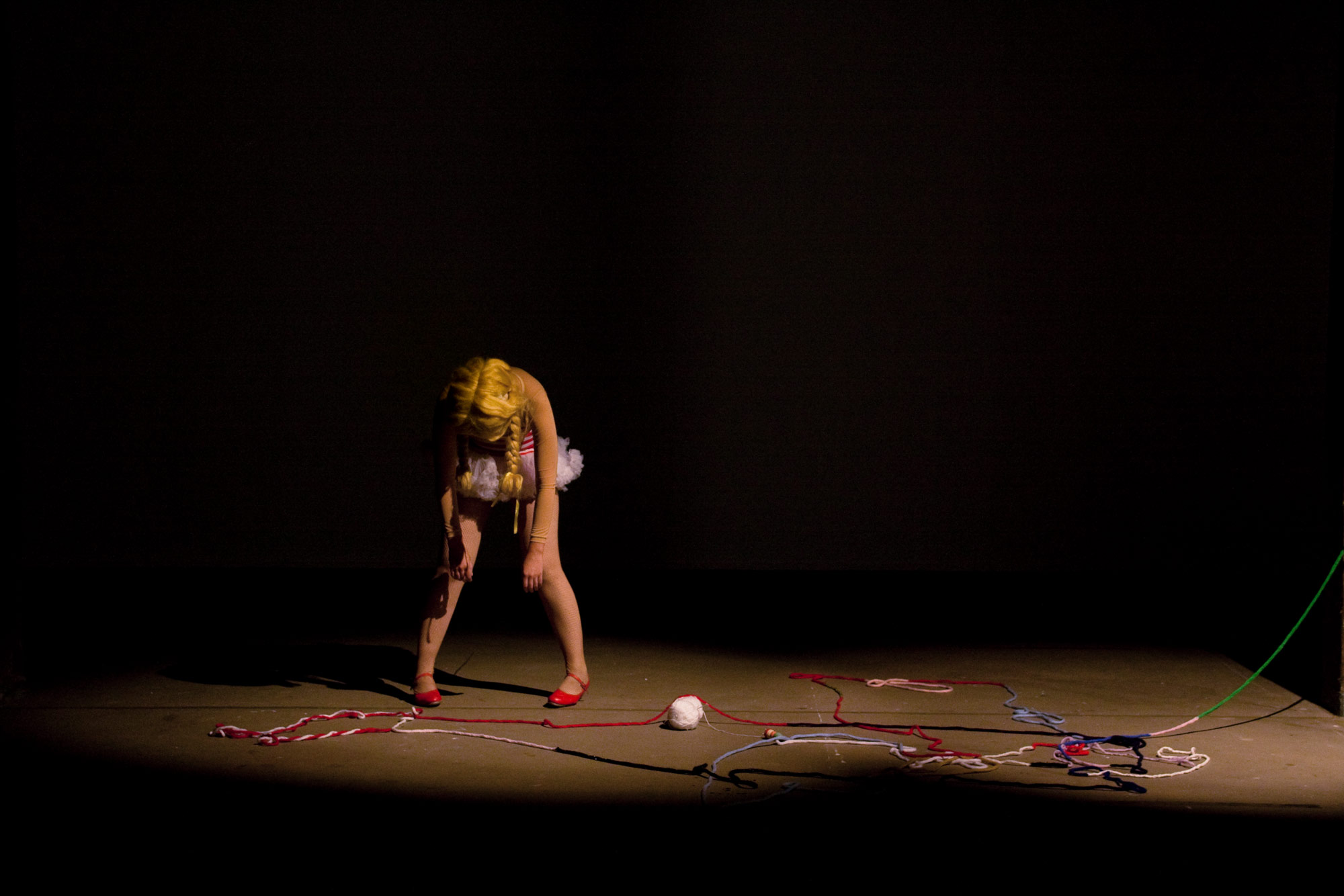 Katthy Cavaliere united a past event in a rubbish tip with a live performance in the gallery. Loved featured a projection of the artist dressed as a rag doll, discarded in the detritus of a rubbish tip. The doll came to life and rummaged through the rubbish piles; as she did, certain discoveries sparked her interest. Cavaliere, in character as the doll, was subsequently carried into the gallery and placed in front of the projection where she proceeded to perform a tap dance routine, ultimately flopping to the floor to knit and interact with the objects around her. 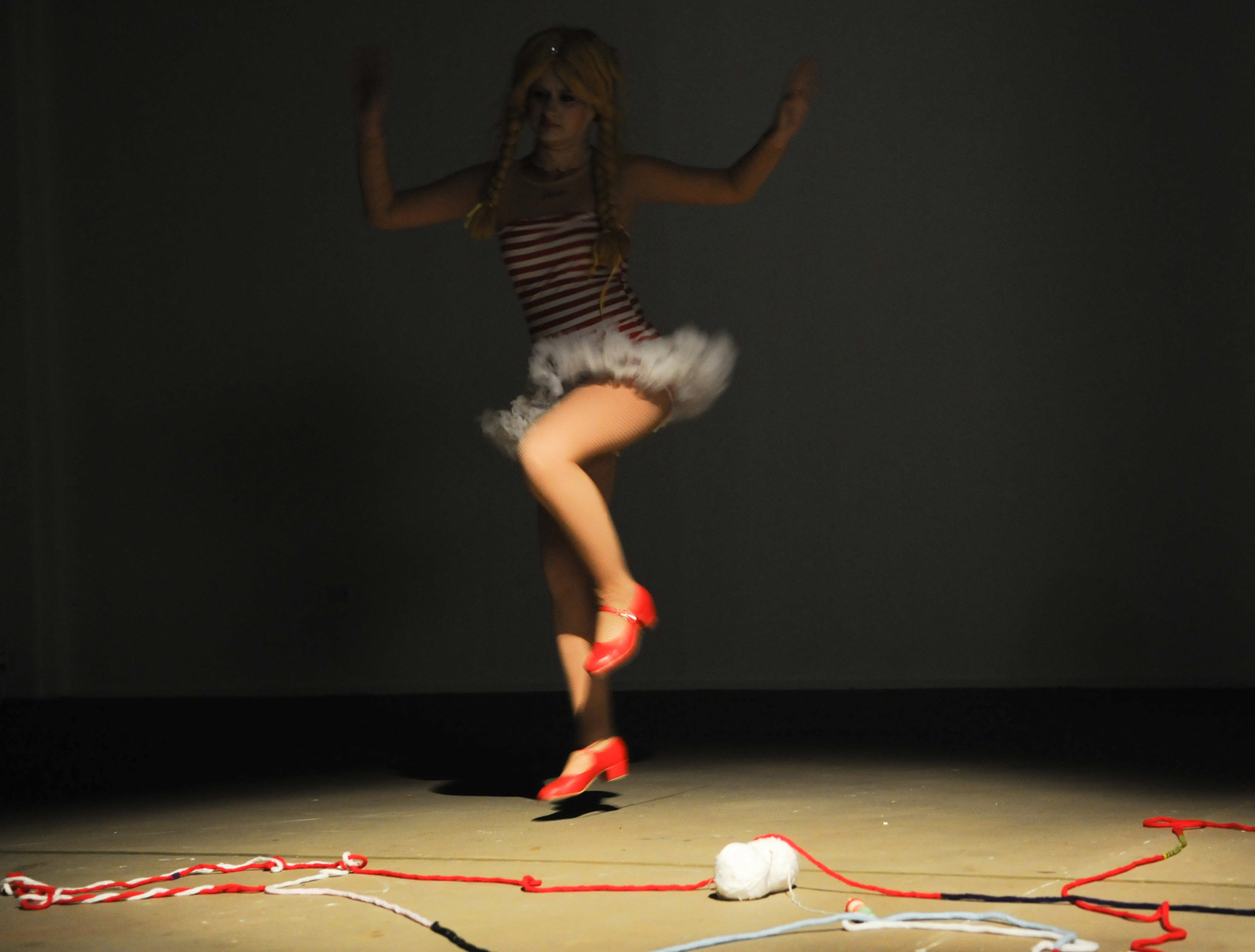 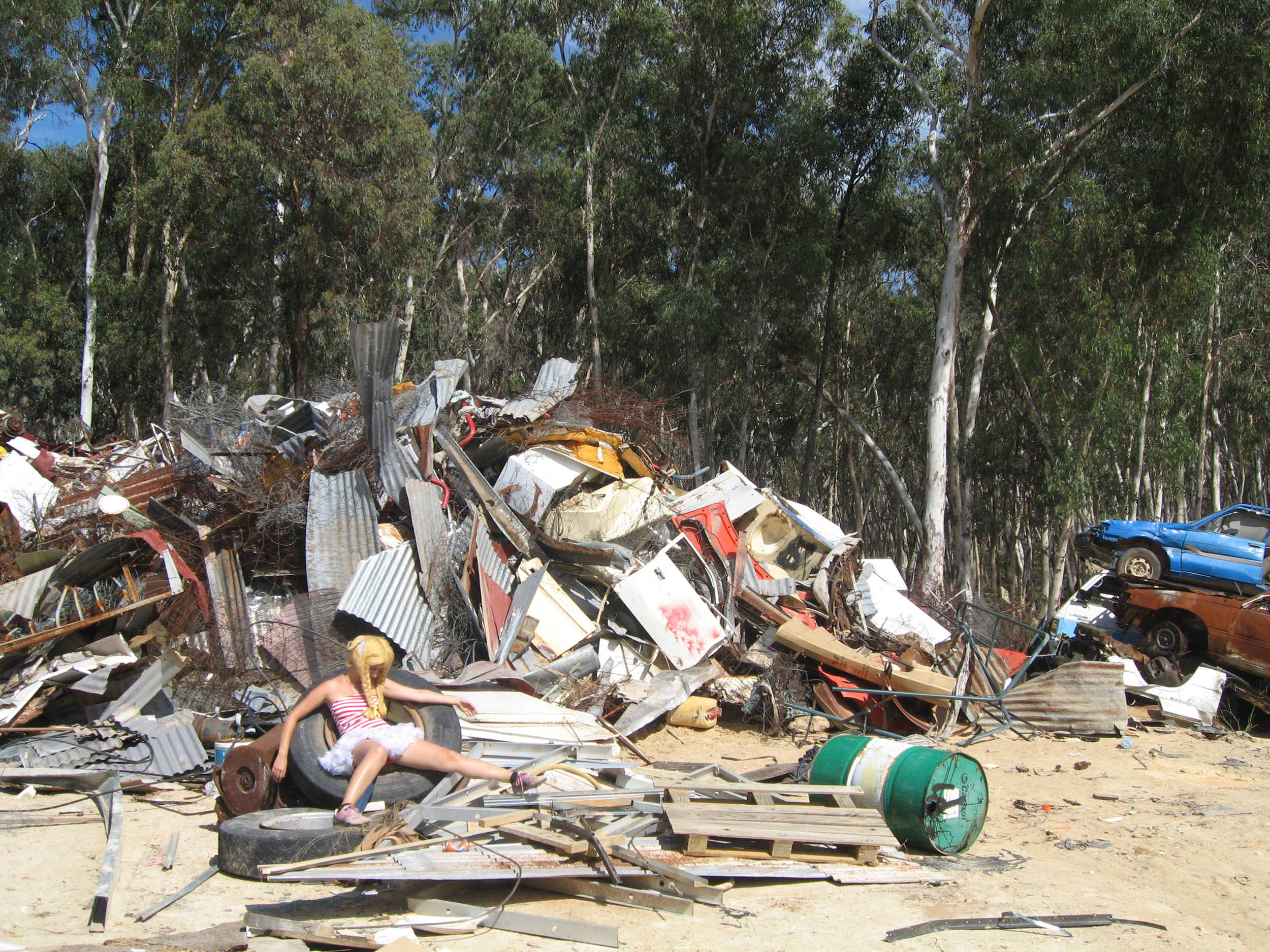 Katthy Cavaliere presented a new work titled Loved, consisting of a video of the artist dressed up as a colourful rag doll discarded onto a city garbage dump. But like an inanimate mannequin kissed by her lover the doll came to life as the artist in Gallery 1, who dressed in the same costume tap-danced and sung, somewhat self consciously, in front of the projection. Apart from the political references to environmental degradation and the power of recycling, this performance also invoked George Bernard Shaw’s version of Pygmalion. His play was based upon Ovid’s Metamorphoses and the story of Pygmalion—the melancholic sculptor of Greek mythology from the town of Amathus on the island of Cyprus—who although passionately devoted to his art, found pleasure and happiness only in the silent company of the statues of the deities that he sculpted from ivory and marble. The artist’s melancholy was attributed to his disgust at the wanton sexuality of the Propoetides, girls from his city-state, who had denied the divinity of Aphrodite (Venus). To punish them the Goddess inspired in them such immodesty that losing all shame, they would prostitute themselves to all comers. As a result of their lasciviousness, they were punished yet again by being transformed into rocks. Pygmalion, who shunned women but fervently venerated Aphrodite, one day found a perfect piece of ivory and decided to create a sculptured likeness of her that he named Galatea (Sleeping Love). In a short time he became enamoured with his sculpture and although he caressed and kissed her, the cold artifact did not respond to his passionate advances. Recognising Pygmalion’s devotion to her through this fetishistic attention to her likeness, Aphrodite took pity on him and while one day embracing the cold statue the sculptor felt the inert figure move and his kisses were soon returned by his object of desire. It takes some time for Pygmalion (like Narcissus) to recognise that the object of desire that he has lost, is actually himself. Cavaliere deftly places the viewer in the place of Pygmalion. 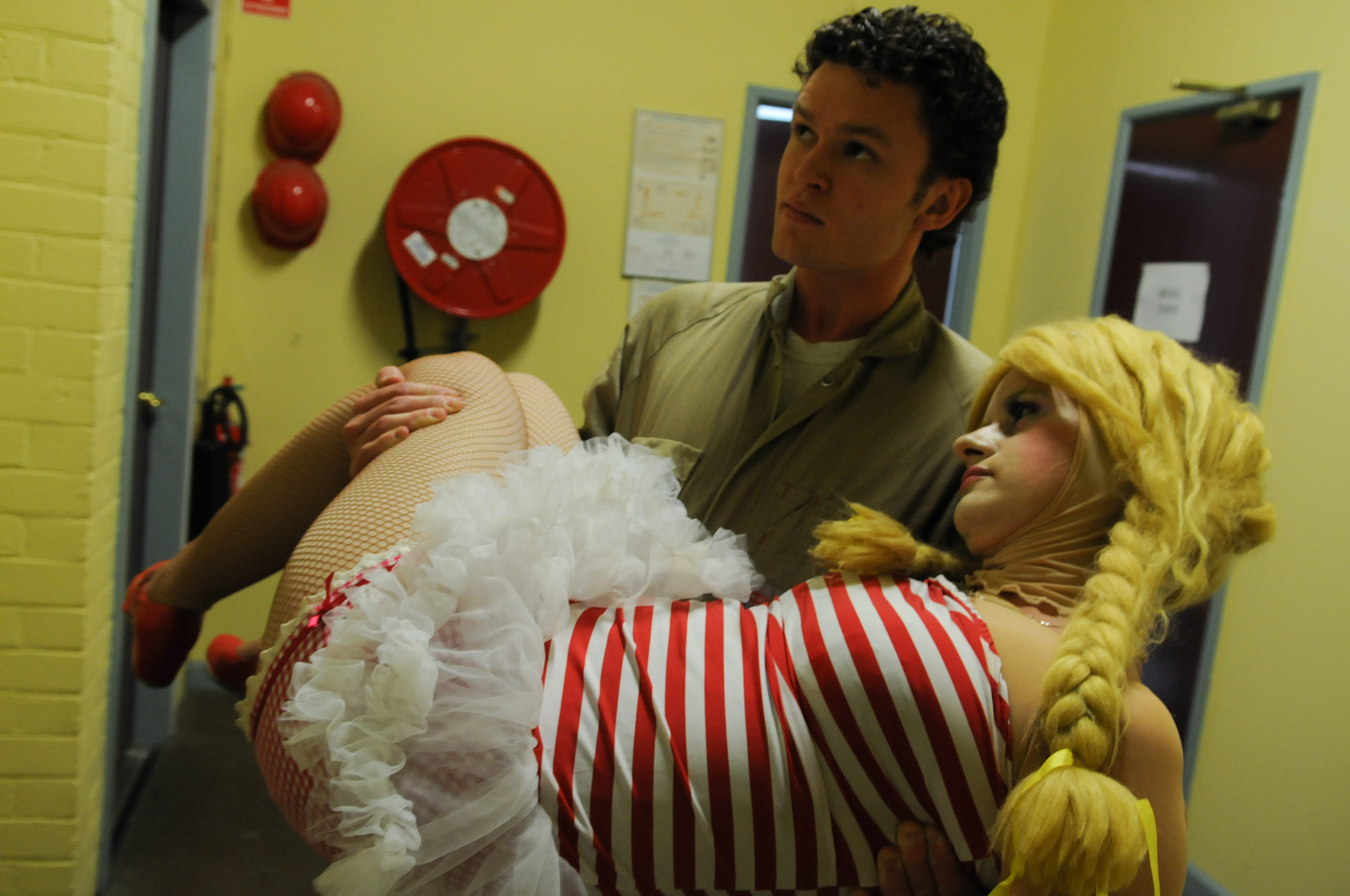 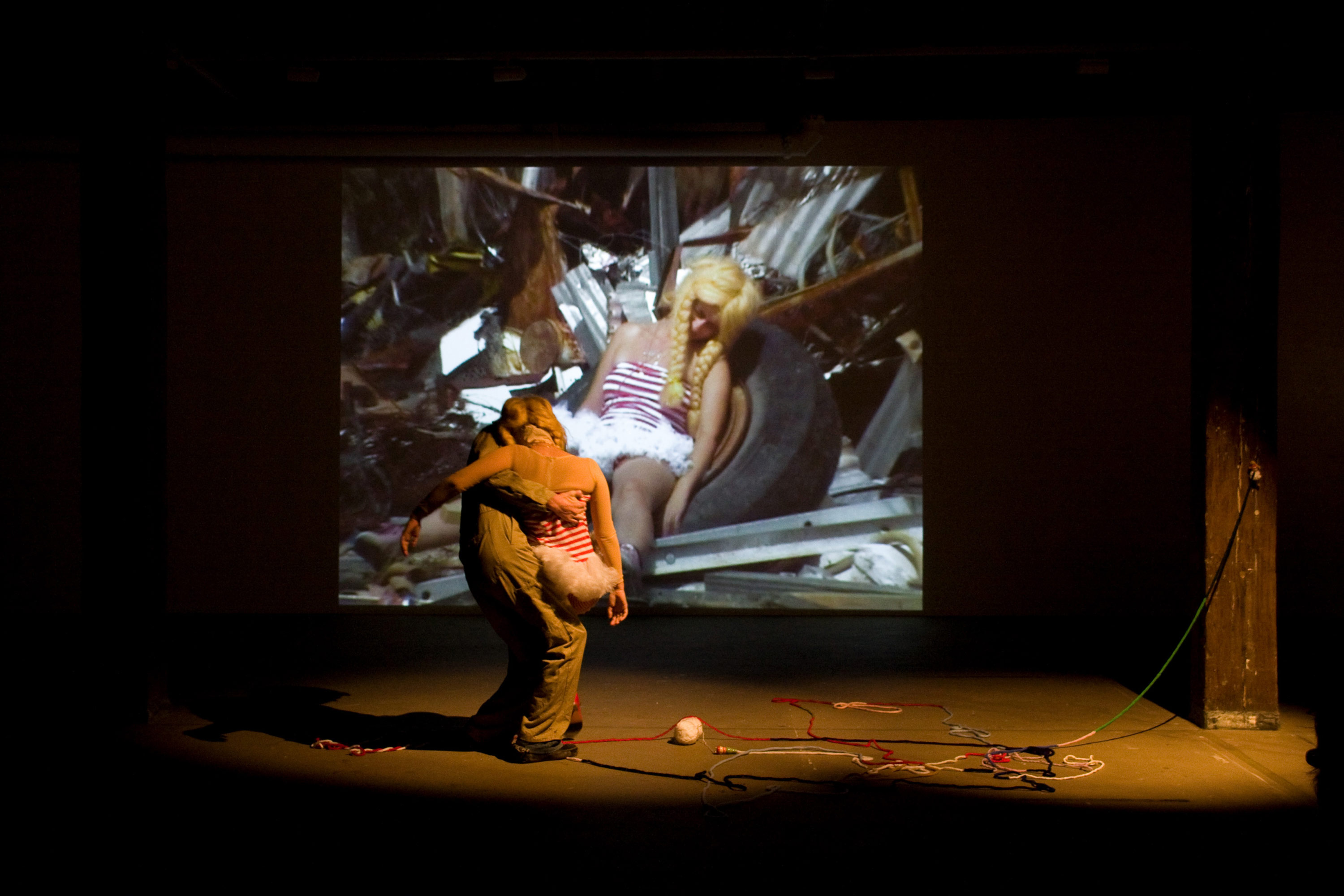 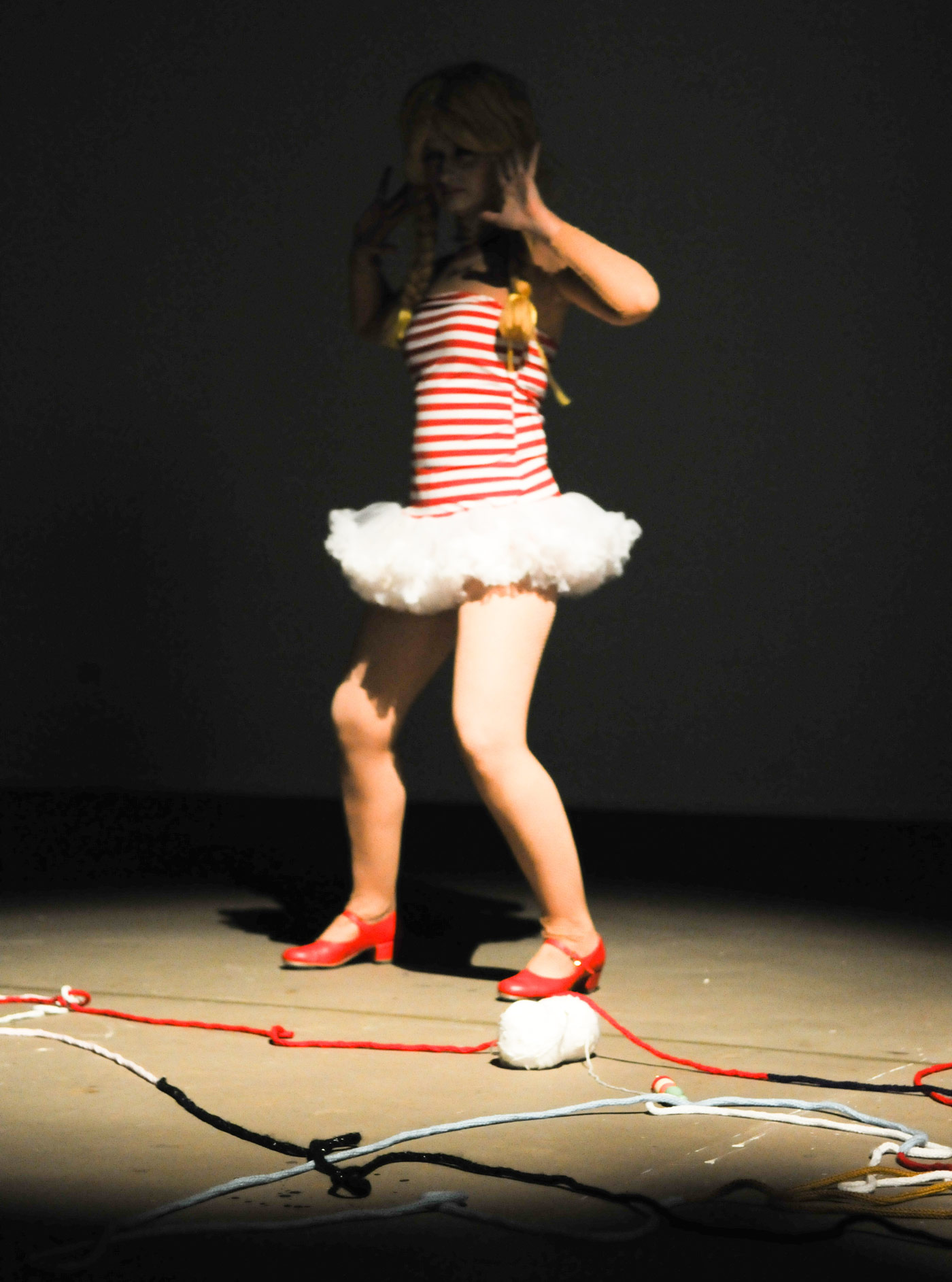 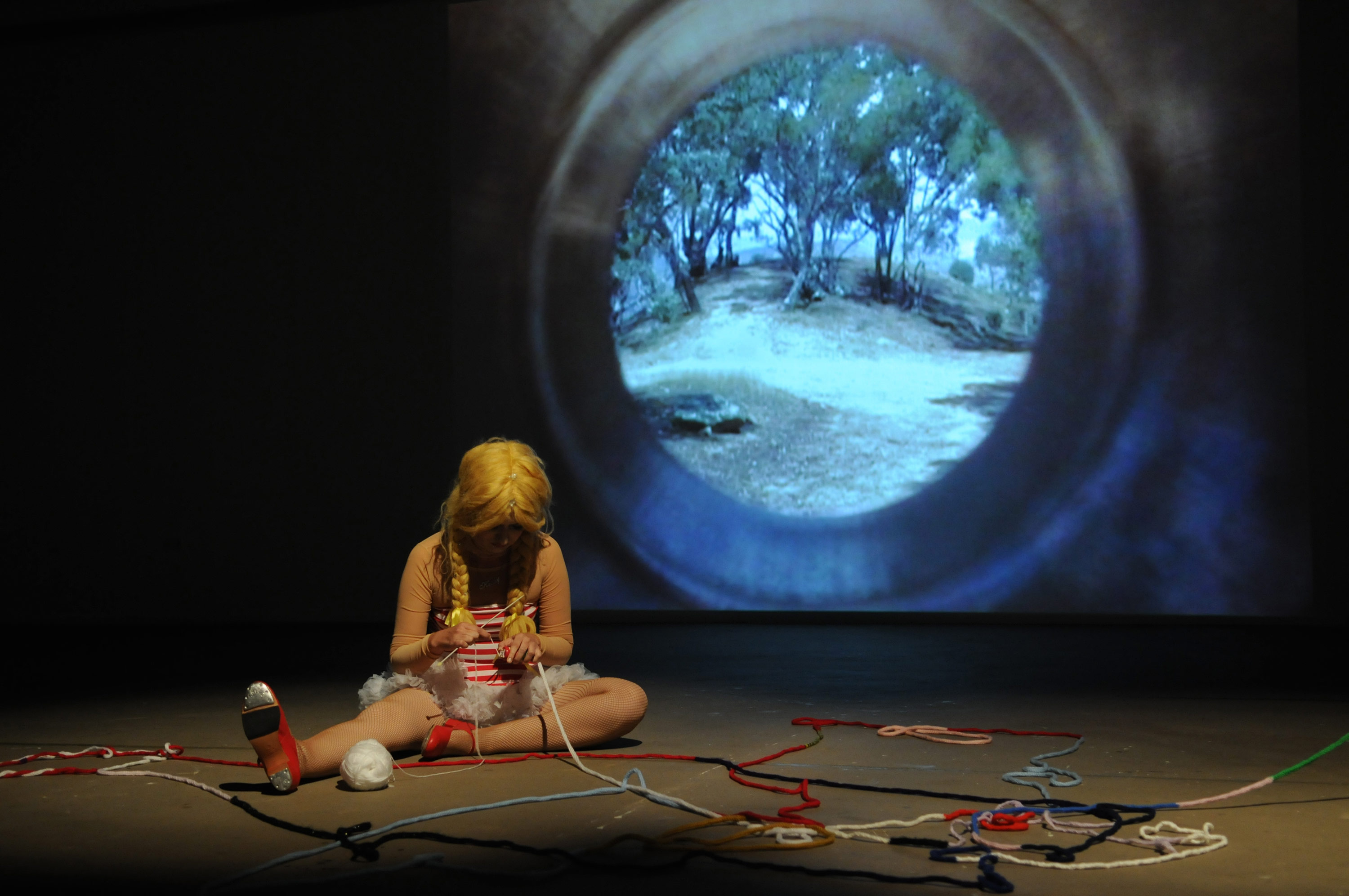